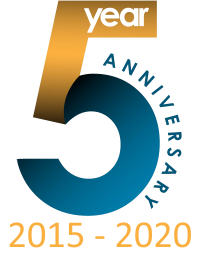 After the success of the first mission, we are almost ready for the next mission...

Learn more about the mission

Learn more about the mission

What we do is our passion

There are approximately 13,000 objects orbiting Earth today. For most, the disposal will be done through re-entry into our atmosphere.

This space vehicle fragmentation during re-entry can be planned or accidental; however, the debris that is generated, which position is uncertain, is a real danger to both the people and industries of the world.

Knowing the location and extent of the debris, as well as its dynamics and evolution in time and space, allows all relevant authorities to notify all anyone concerned in a timely manner. In is for this reason that Aviosonic Space Tech is developing the DeCAS (Debris Collision Alert System)

Our patented DeCAS system can be mounted on any space vehicles, including satellites, launchers and planes. In case of fragmentation, due to controlled or uncontrolled re-entry or fall, DeCAS will survive and communicate the position and evolution of the debris, using an emergency message to alert all civil and military entities in charge of assuring the safety of critical sites - including industrial plants, airports, etc. - and the general population.

As well, given the fact that debris as light as 300 grams can cause a plane crash, it is also vital in the protection of air traffic.

Established in 2015, Aviosonic Space Tech develops systems for the improvement of air safety and can provide aeronautical consulting for various activities.